On The Town is a series about communities from Key West north to Sebastian that are great places to live in, play in -- and discover! Film and television personality Frank Licari hosts, taking viewers on high-spirited and entertaining journeys for encounters with the people and places that create each community's vibrant culture, diversity and quality of life.

In future seasons, with sufficient funding, the series will visit cities and towns in the Keys, Miami-Dade and Broward Counties and the Treasure Coast, as well as more communities in the Palm Beaches. Proud of our vibrant communities and neighborhoods -- some with famous tourist attractions, others with hidden gems -- South Floridians are sure to love this fast-paced series about local people and places. 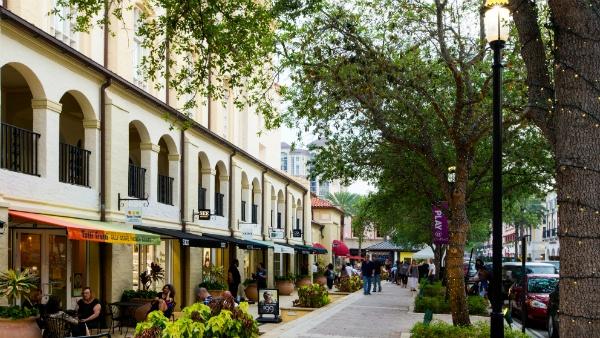 Mr. Licari is also known for his acting work in the Drama Desk and Obie Award winning Off Broadway hit, "Blue Man Group”. Frank is also the permanent host of The Palm Beach International Film Festival Student Showcase Awards.” Follow him @FrankLicari on Twitter and Instagram and @TheFrankLicari on Facebook.