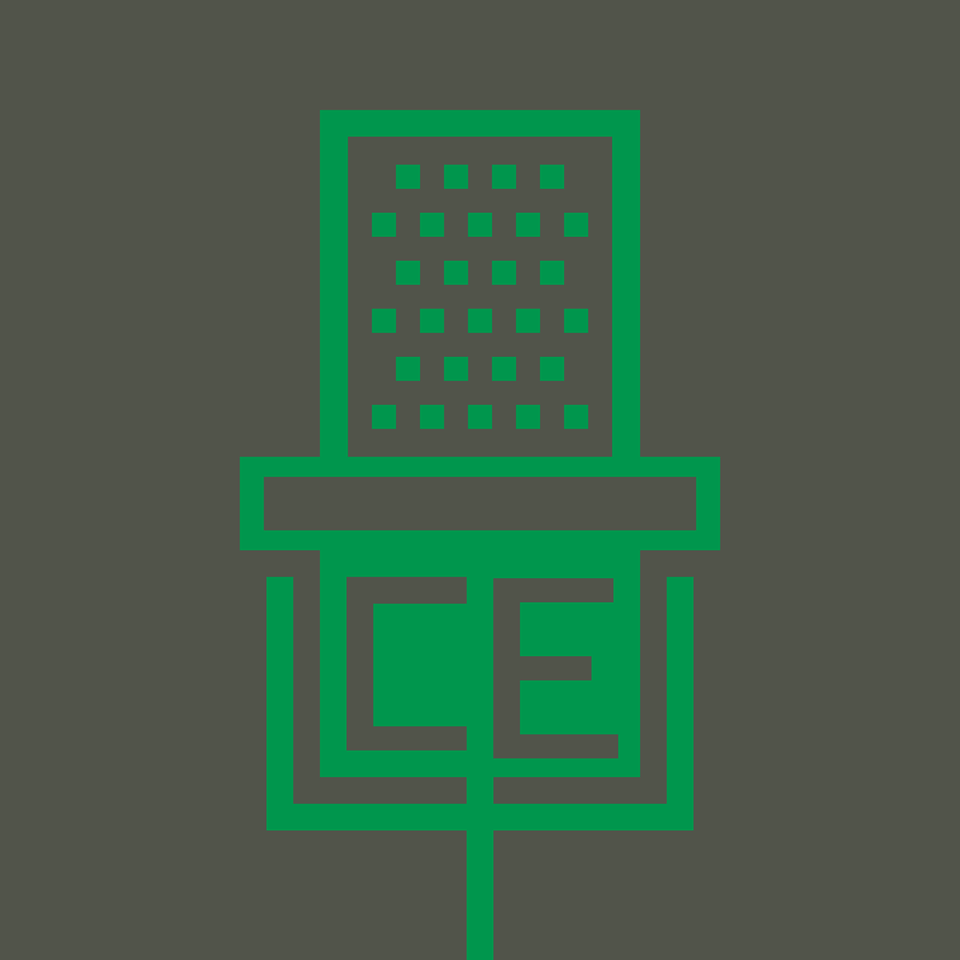 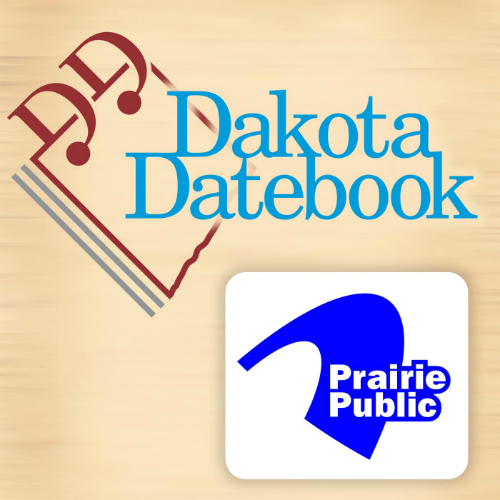 Sitting Bull to Phil Jackson, cattle to prairie dogs, knoefla to lefse — Dakota Datebook has provided your daily dose of North Dakota "on this day" history every weekday since 2003. The effort for women's suffrage roiled North Dakota for years, along with the rest of the country. The 19th Amendment finally became law in 1919, so it's a good time to look back at the characters, their arguments and actions, the defeats, close calls, and victories.

Dakota Datebook: 100 Years of Women Voting is a Prairie Public radio series and podcast in cooperation with the State Historical Society of North Dakota and the North Dakota Woman Suffrage Centennial Committee, and it’s generously funded by the North Dakota Humanities Council, a nonprofit, independent state partner of the National Endowment for the Humanities. 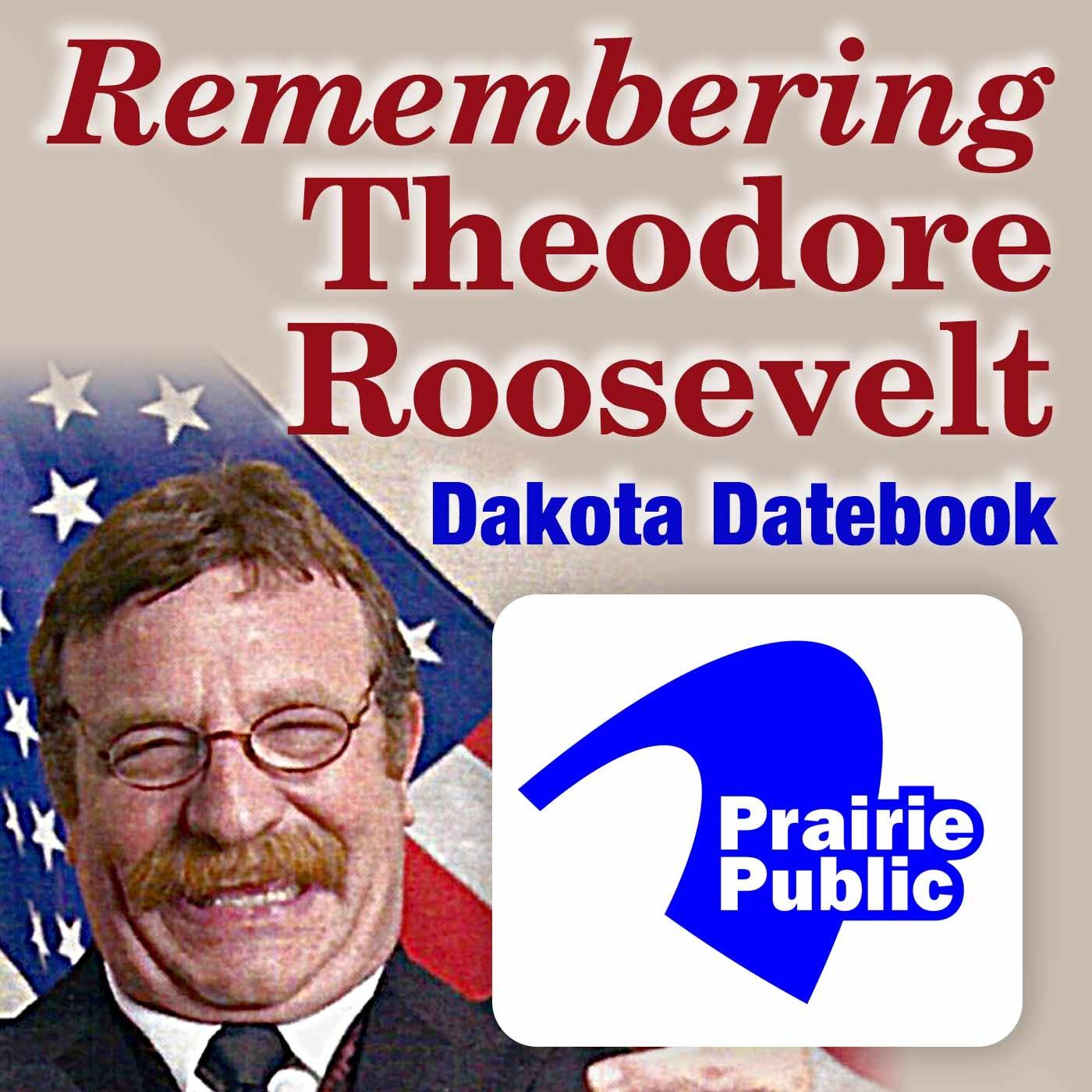 Our 26th president, Theodore Roosevelt, was a lauded statesman, orator, and storyteller. He wrote more books than any other president and, indeed, more than most authors and intellectuals. To commemorate him and his North Dakota legacy, Roosevelt scholar and re-enactor Steve Stark has made selections from his speeches, books, and letters for this special Dakota Datebook series, Remembering Theodore Roosevelt. 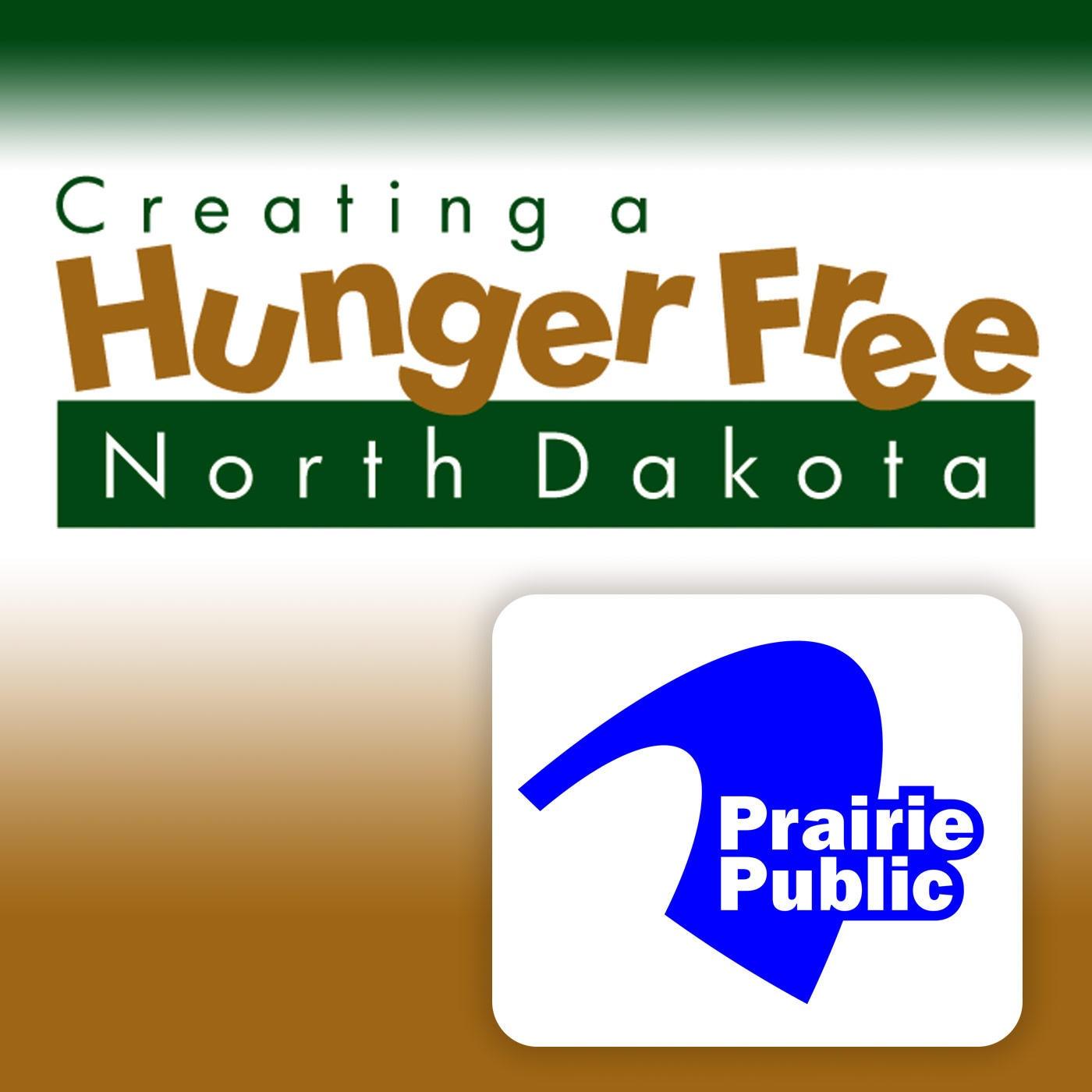 Main Street's Doug and Ashley host conversations with people who are working in the Hunger Free North Dakota Coalition. Hear about rural grocery stores, getting children excited about nutrition, Meals on Wheels, mothers and food, and more in Hunger Free ND. 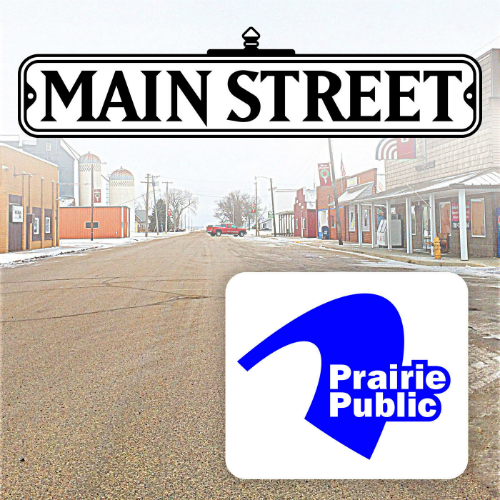 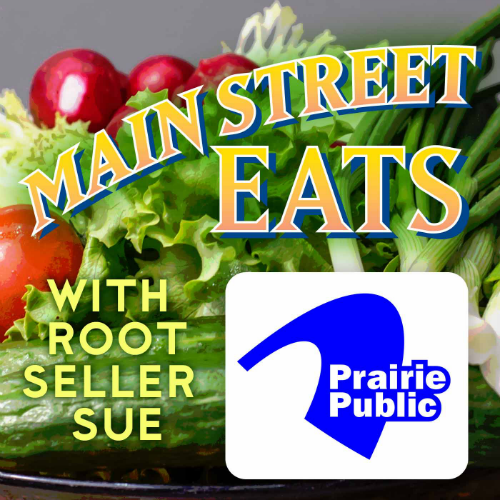 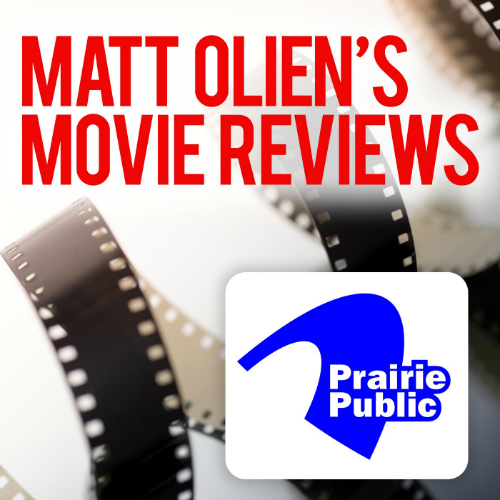 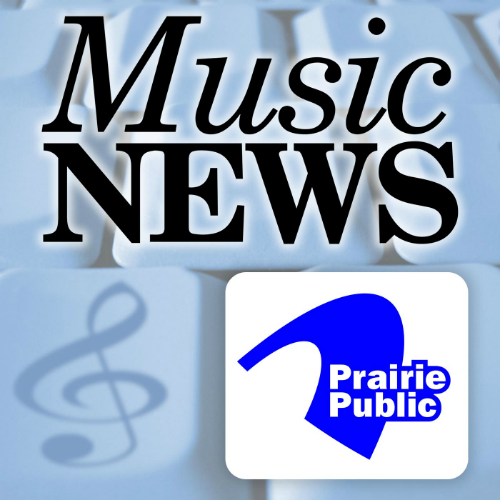 Prairie Public Music News is a fun, conversational recap of stories from the world of roots, rock, and alternative music; the digital spectrum; milestones from music history; and music birthdays. Get the scoop on upcoming releases and get wise to new artists you'll be talking about tomorrow. Erik Deatherage takes you on a two-minute journey of news from the cool and diverse genres of music you hear on Prairie Public every day. 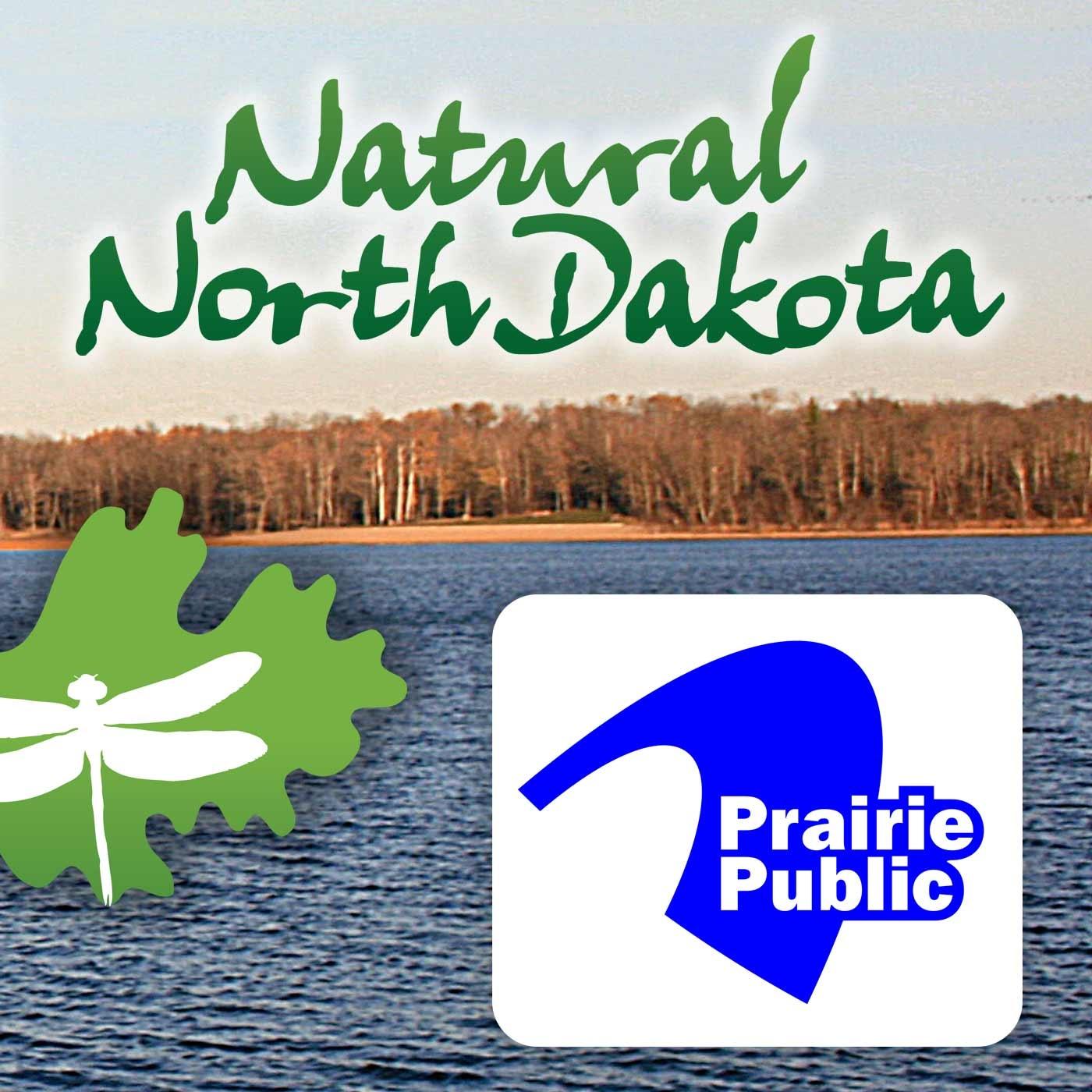 Chuck Lura has a broad knowledge of "Natural North Dakota"and loves sharing that knowledge with others. Since 2005, Chuck has written a weekly column, “Naturalist at Large,” for the Lake Metigoshe Mirror, and his “The Naturalist” columns appear in several other weekly North Dakota newspapers. Lura has been a biology professor at Dakota College at Bottineau since 1984, and he publishes research on ecological aspects of grasslands in the northern Great Plains.

Listen each week as news director Dave Thompson hosts conversations with newsmakers in the capital. North Dakota Legislative Review airs each week throughout the session. 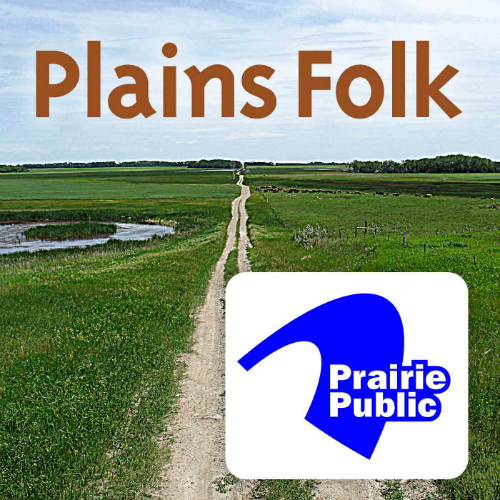 Plains Folk is a commentary devoted to life on the great plains of North Dakota. Written by Tom Isern of West Fargo, North Dakota, and read in newspapers across the region for years, Plains Folk venerates fall suppers and barn dances and reminds us that "more important to our thoughts than lines on a map are the essential characteristics of the region — the things that tell what the plains are, not just where they are." High school students from around North Dakota perform poems by poets from Shakespeare to the current Poet Laureate, Joy Harjo.

Each episode of Poetry Out Loud North Dakota has recitations from the statewide contest (17 schools in 2020). The students studied the poems to understand the meaning and worked on creating the best performance, and the results are intense and often moving. 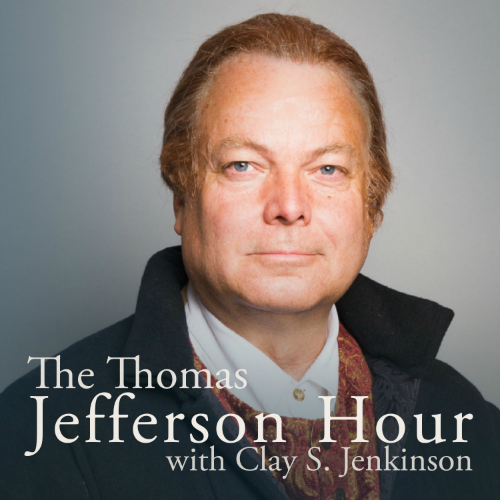 Thomas Jefferson was a man of the Enlightenment, a student of human nature and gentlemanly behavior, and he applied this to his personal life as well as to both the national and world wide challenges he faced during the forming of our nation. Nationally acclaimed humanities scholar and award-winning first-person interpreter of Thomas Jefferson, Clay Jenkinson, portrays Jefferson on The Thomas Jefferson Hour as he answers listener questions while in the persona of Jefferson. 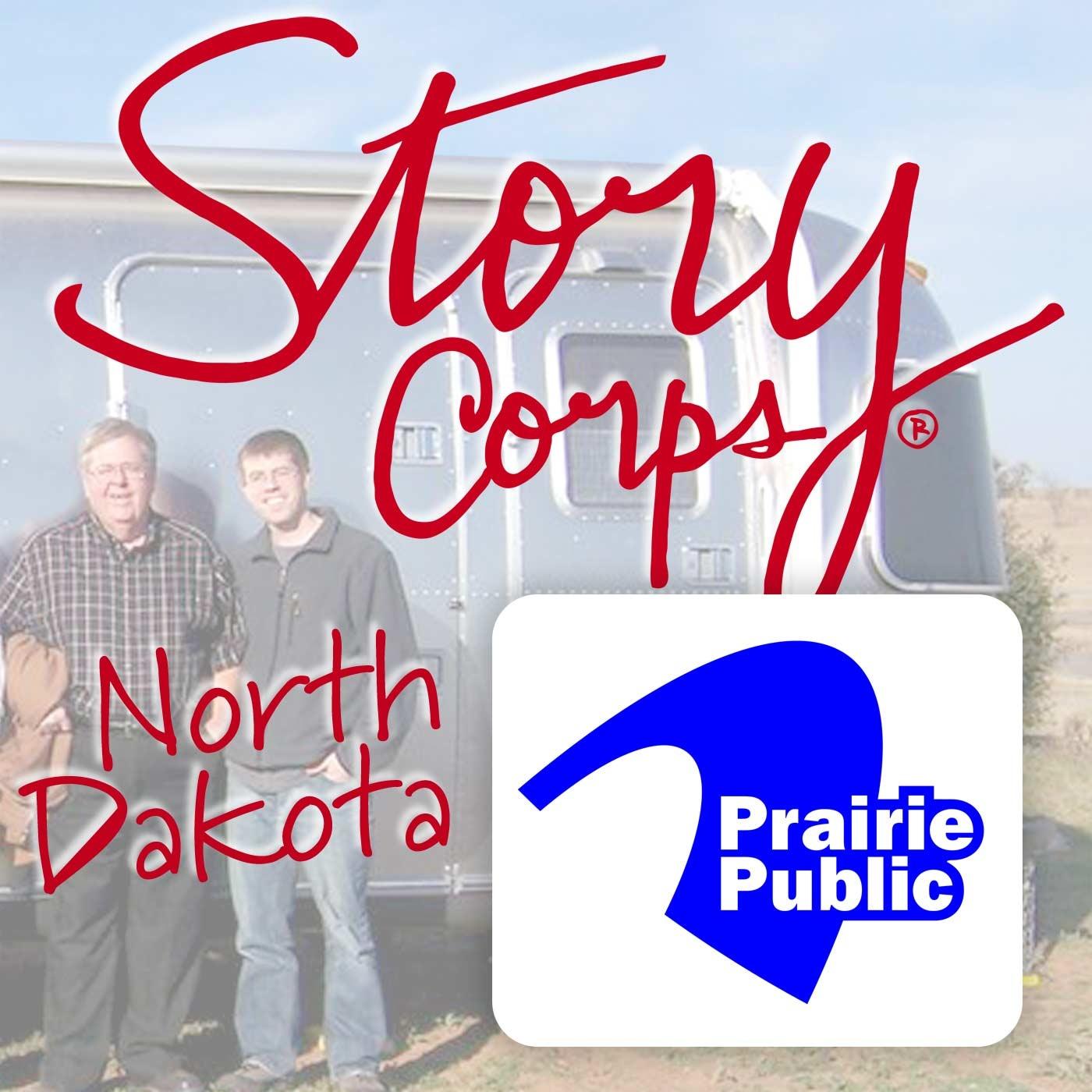 StoryCorps recorded interviews in Bismarck from June 28-July 27, 2018, as part of its cross-country MobileBooth tour. In the MobileBooth, two people are able to record a meaningful conversation with one another about who they are, what they’ve learned in life, and how they want to be remembered. A selection of locally recorded stories aired on Main Street and Morning Edition, and have been published as the podcast StoryCorps North Dakota. 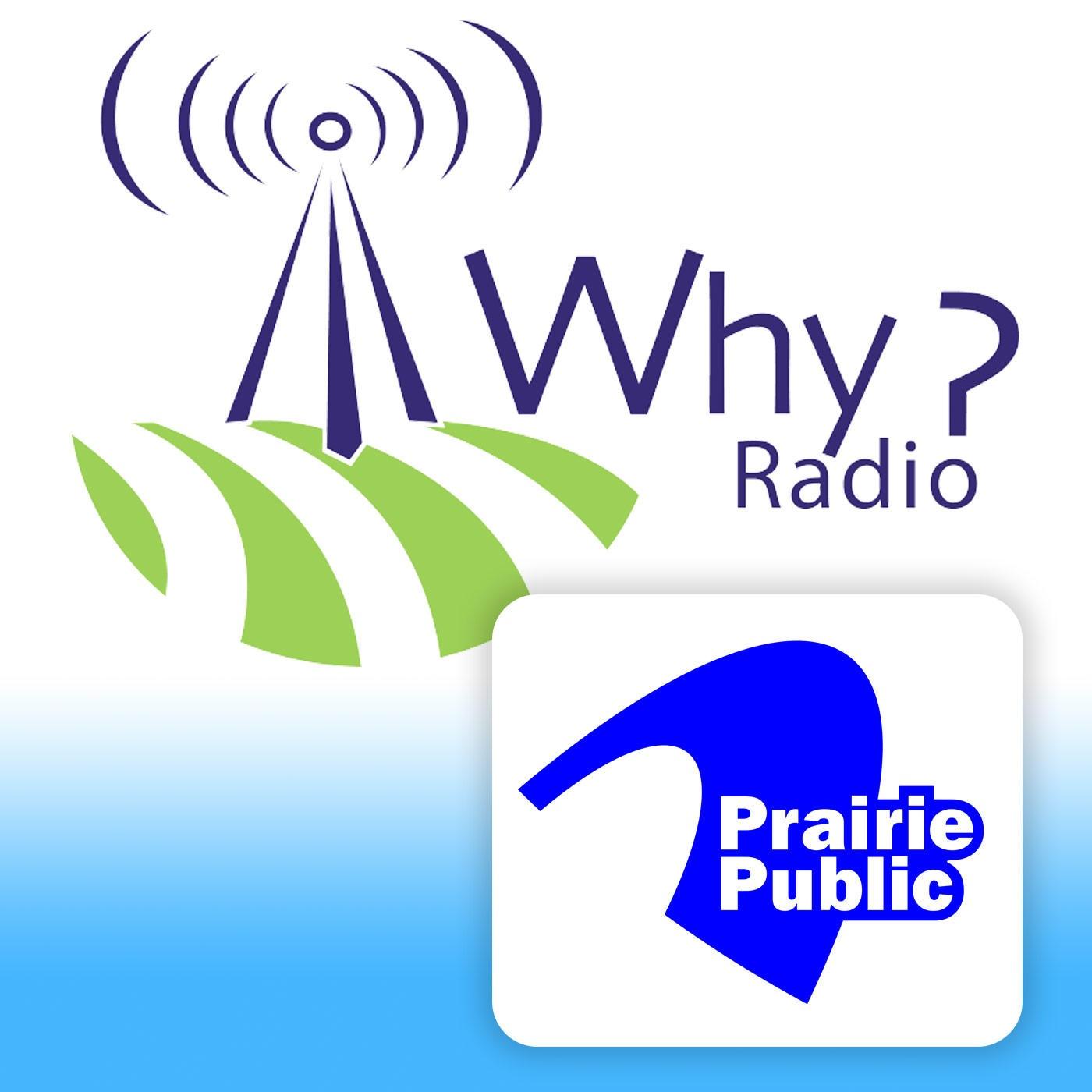 Why? Philosophical Discussions About Everyday Life

Join host Jack Russell Weinstein as he engages in philosophical discussions about the most common-place topics on Why? Philosophical Discussions About Everyday Life. Weinstein is a professor in the Department of Philosophy and Religion at the University of North Dakota, and is also the director of The Institute for Philosophy in Public Life.