While South Florida is experiencing a cultural renaissance, the film-making community is at a dire crossroads. Funding cuts are hindering the growth of the film community just as its homegrown talent begins to garner national and international recognition. South Florida PBS’s film·maker project supports our local talent by providing the platform needed to disseminate their films to a new audience.

We’re thrilled to offer a third season of our film·maker program. We will be accepting entries, both documentary and narrative films of up to 25 minutes in length, between February 1 and February 29, 2020. Click here for rules for entry.

Tune in to South Florida PBS in June 2020 to watch our local filmmakers take center stage, with stories that define this community, explore diverse themes, question public opinion, and deepen the understanding of ourselves and our neighbors.

Seasons one and two of the film-makers’ short and long-form independent films were broadcast to over 2.4 million TV households on South Florida PBS’ WPBT and WXEL channels and were promoted heavily on social media, on-air, on the WPBT website through weekly press releases and e-blasts to our viewers.

The first season is now in national distribution, and season two will start airing nationally later this year. Three of our film-maker films have now won Suncoast Regional Emmy Awards.

On February 1st we will start accepting film submissions for Season 3 of Film Maker. Click on the button below to submit your film. 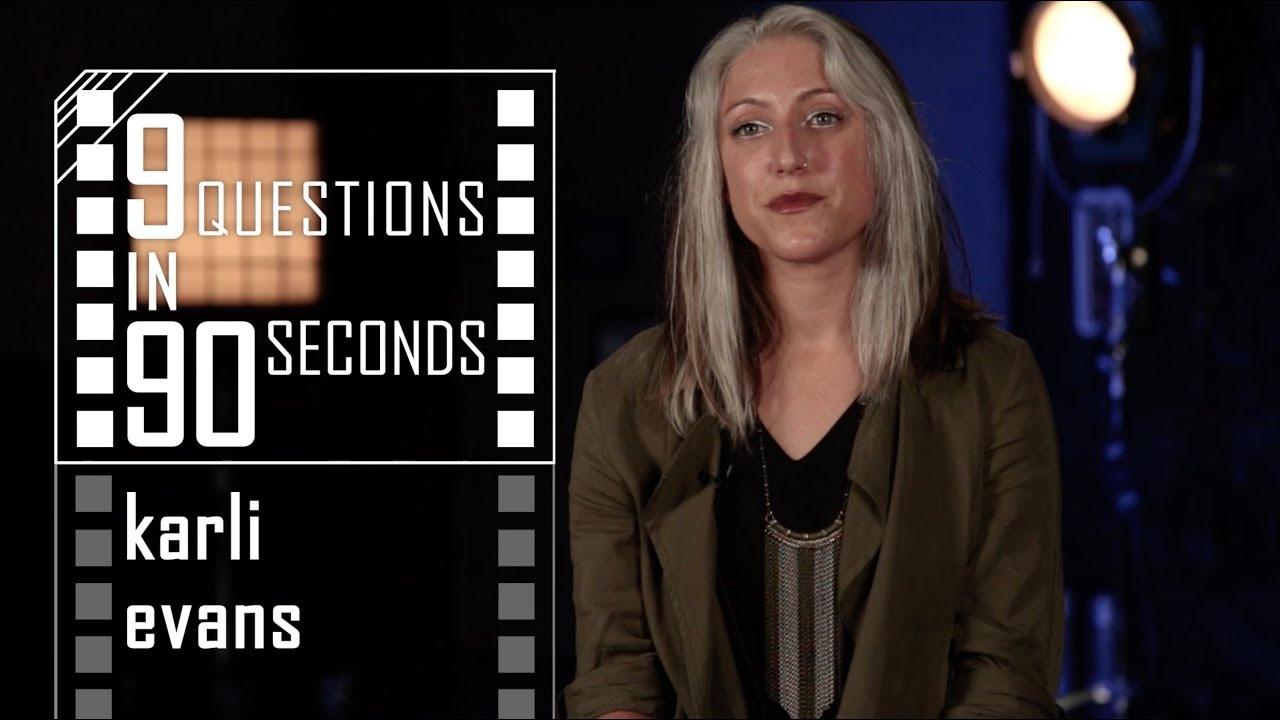 Meet the film makers featured in Season 1 of Film Maker. 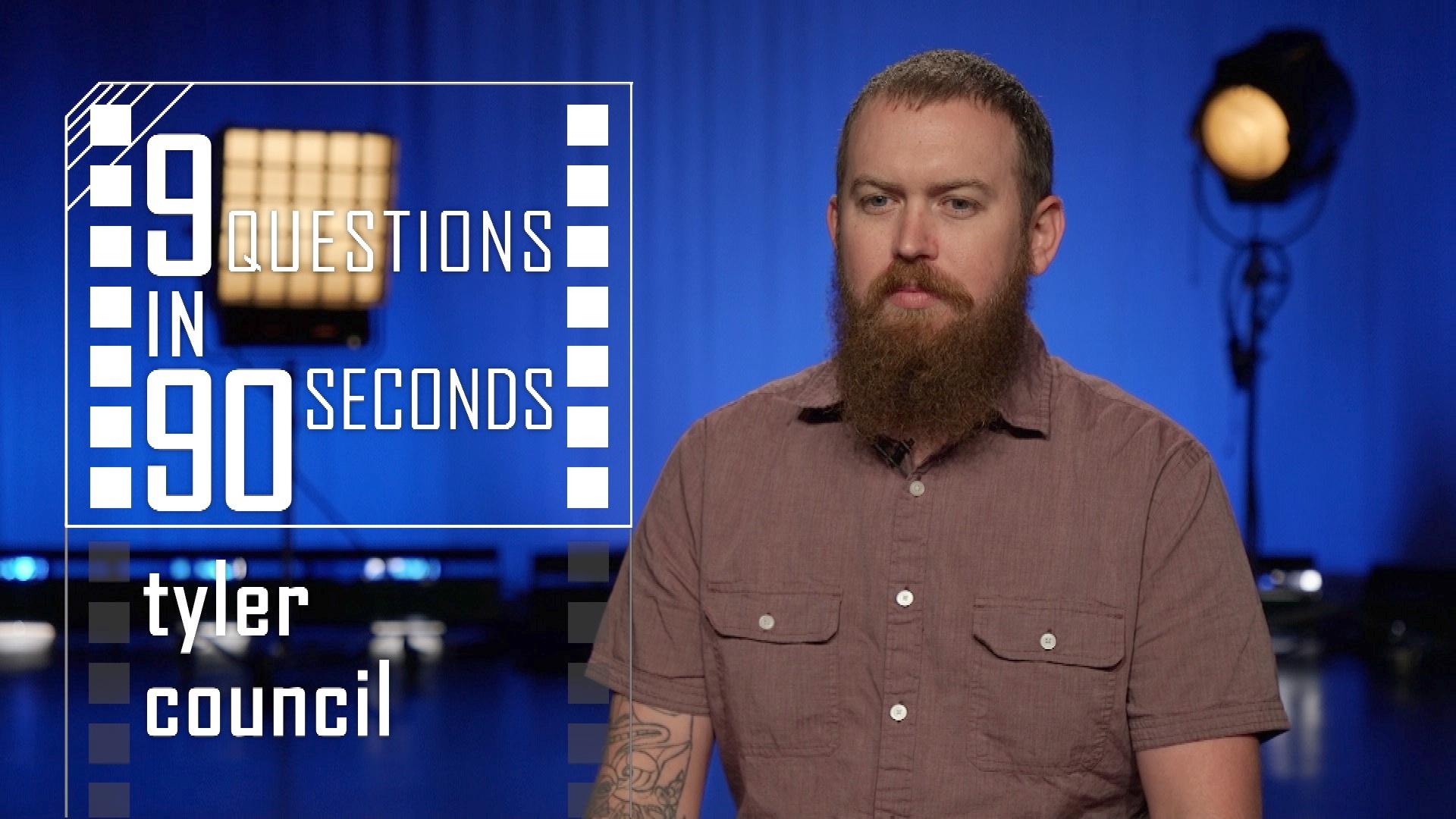 Meet the film makers featured in Season 2 of Film Maker.

Film Maker is Made Possible By: