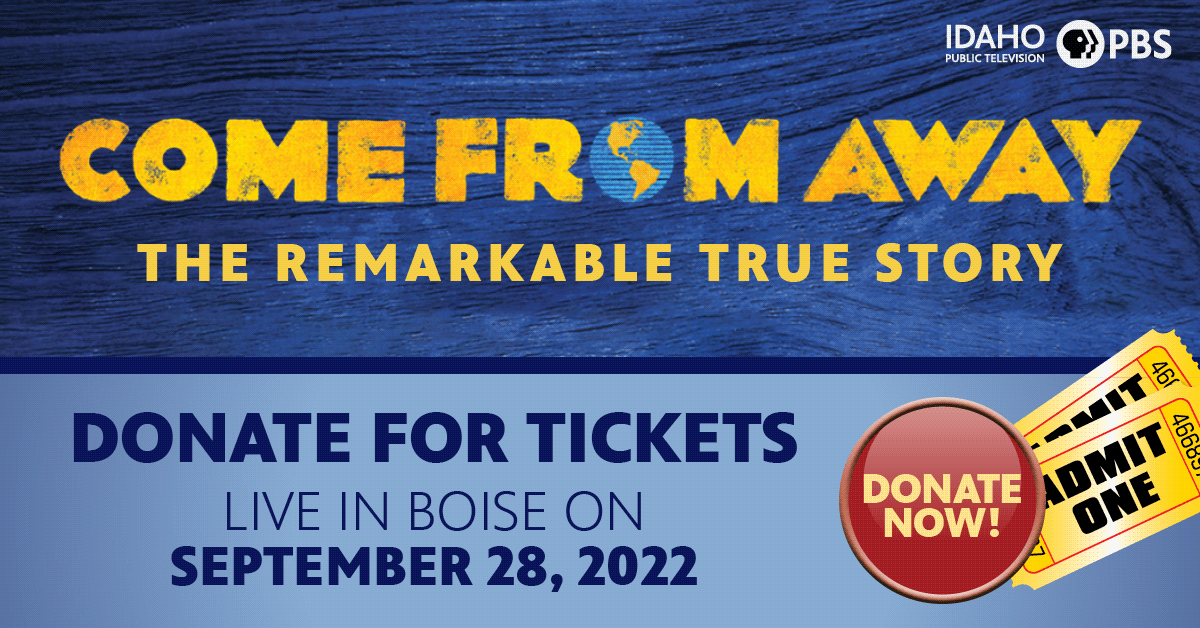 What started as an average day in a small town turned into an international sleep-over when 38 planes, carrying thousands of people from across the globe, were diverted to Gander’s air strip on September 11, 2001. Undaunted by culture clashes and language barriers, the people of Gander cheered the stranded travelers with music, an open bar and the recognition that we’re all part of a global family.

Please join American Public Television and IdahoPTV for a preview screening and discussion of the new drama series "Hope Street," airing this fall.

"Hope Street" is set in the fictional Northern Irish town of Port Devine focusing on the police department and the mysterious arrival of English Detective Constable Leila Hussain, the first Muslim police officer in the town’s history.

Following a 35-minute preview of the series, actor Ciarán McMenamin (Primeval) who plays lead character Inspector Finn O'Hare, and series co-creator Paul Marquess will join attendees for a moderated Q&A discussion around the making of the show. 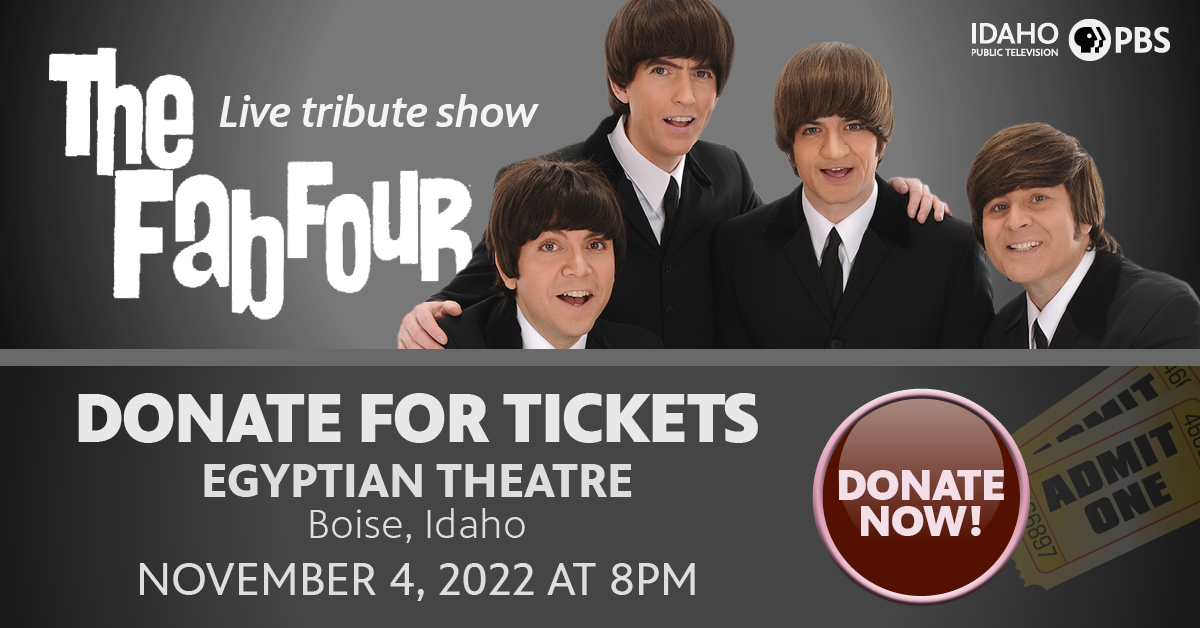 The Fab Four is a California-based tribute band paying homage to The Beatles. Founded in 1997 by Ron McNeil, a John Lennon impersonator, the group began performing Beatles music throughout southern California. They have played in many places worldwide, covering nearly the entire Beatles songbook and material from Beatles members' solo projects. 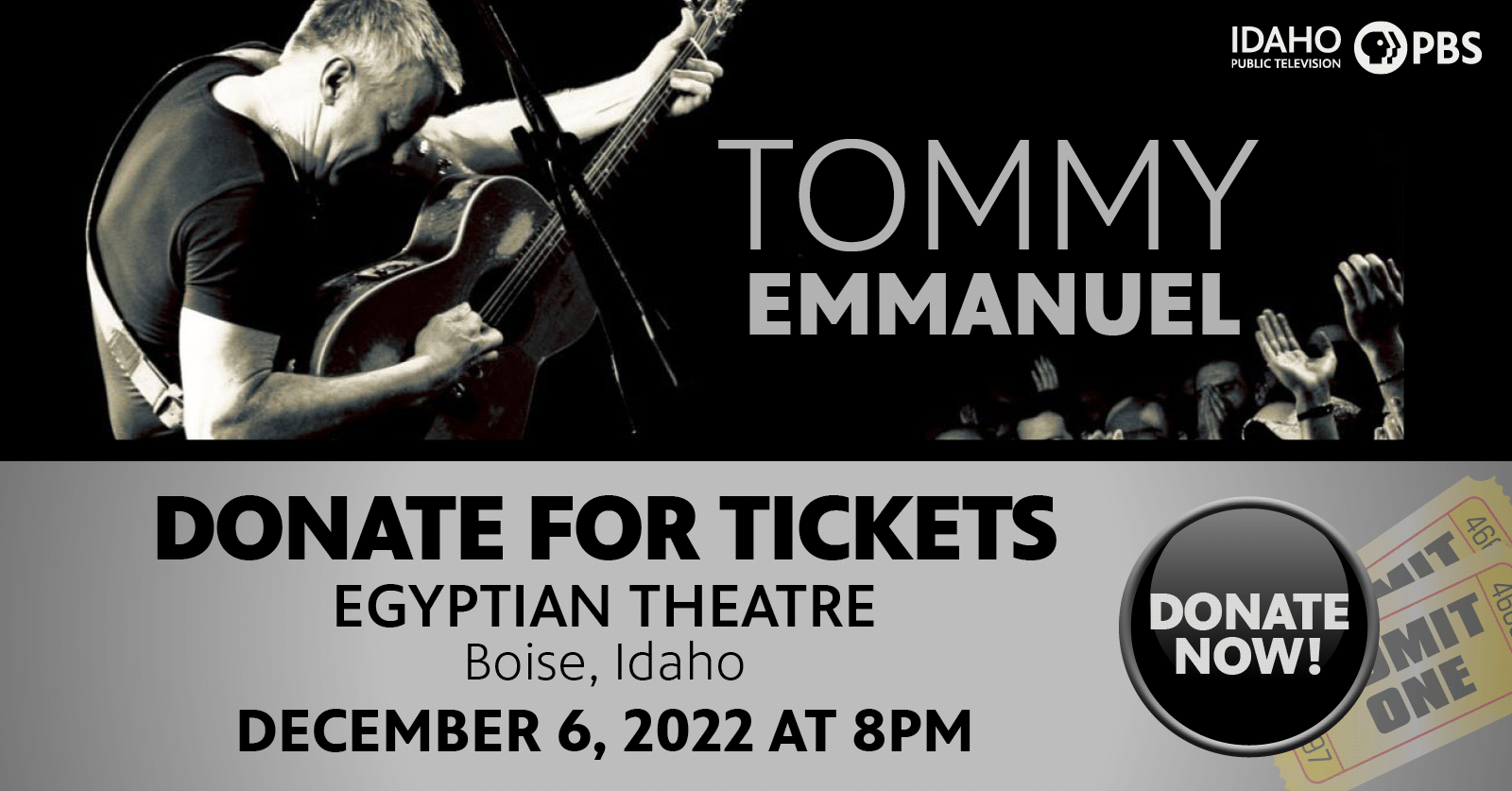 Two-time Grammy nominee Tommy Emmanuel is one of Australia’s most respected musicians. The legendary guitarist has a professional career that spans five decades and continues to intersect with some of the finest musicians throughout the world. 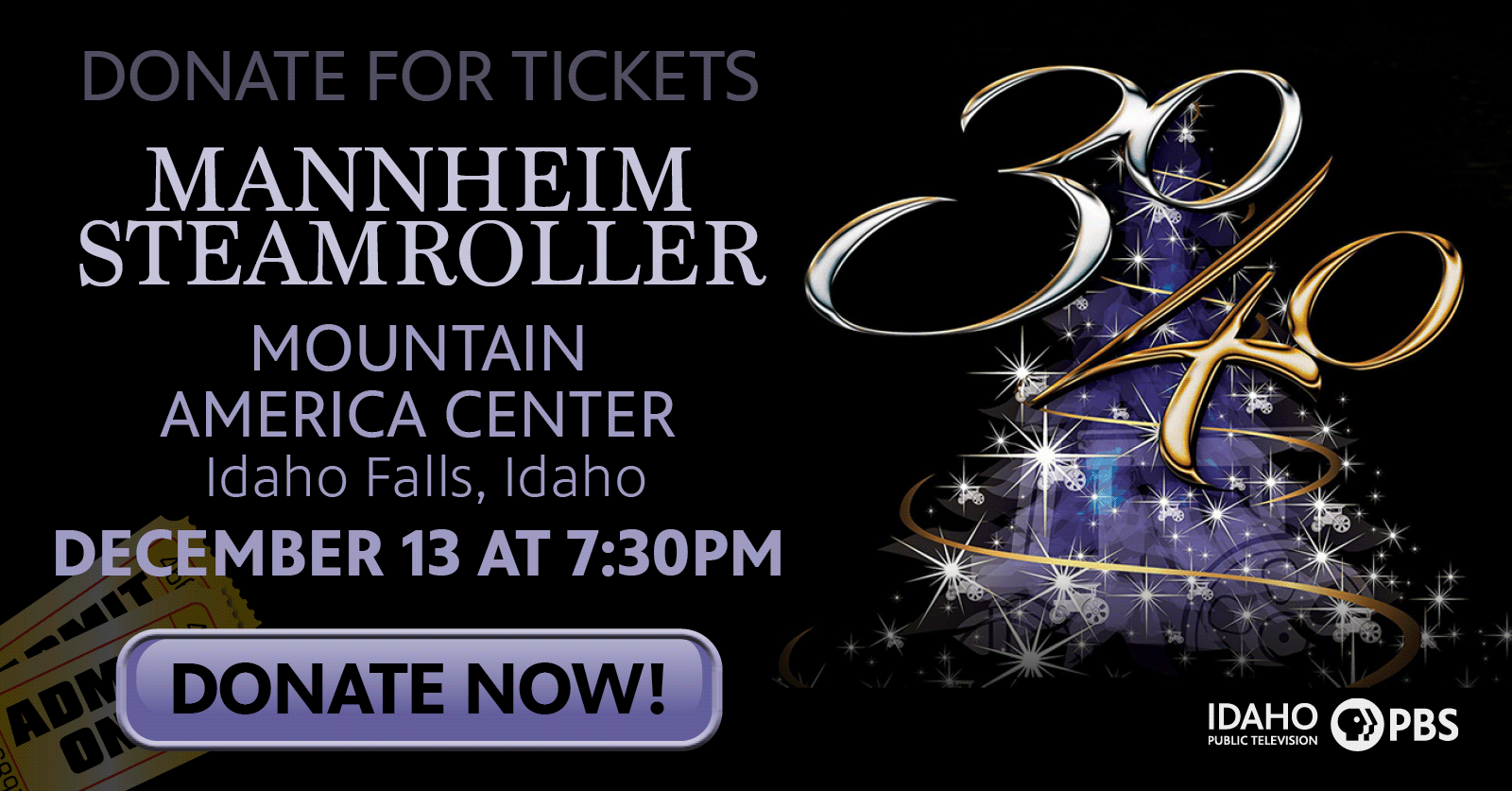 IdahoPTV is excited to be able to offer you an opportunity to donate for tickets with a pre-show meet and greet to Mannheim Steamroller Live on tour in Idaho Falls.

This concert is a wonderful way to kick off your holiday season and a great opportunity to support Idaho Public Television!