This surge of newcomers isn’t Idaho’s first land rush. That distinction goes to homesteaders proving up more than a century ago. This isn’t the locals first struggle with outsiders either. That burden is carried by Native American tribes going back several centuries. Drawing lines on the land in this territory is a complicated map of successes and failures that started before Idaho became a state.

Produced by the award-winning team at Idaho Public Television in partnership with the Idaho State Historical Society, Idaho Experience  brings to life the stories of the extraordinary people and defining events that have shaped Idaho’s past and present.

Nothing But The Truth
by Bill Manny

Sometimes it takes a dogged lawyer to ensure that all the facts come out ... or a legislator who gets obsessed with discovering the truth behind an outlaw's legend. 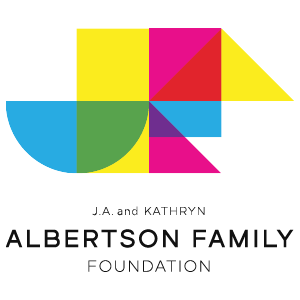