Idaho’s salmon are facing extinction. Congressman Mike Simpson says we need to breach the four lower Snake River dams in the state of Washington. But the barging of Palouse wheat out of Lewiston would disappear as would about 1,000 megawatts of hydropower. Simpson says there are ways around these big problems. Outdoor Idaho explores one of the most controversial issues facing the Northwest.

October 3 - "Into the Pioneers"

In October we enter our 39th season with a program we’re calling “Salmon Reckoning,” airing October 14th. It’s a deep dive into the complicated and controversial issue of keeping Idaho’s salmon from going extinct. Congressman Mike Simpson is proposing breaching the four lower Snake River dams, all located in the state of Washington.

The dams were controversial before they were built in the 1960’s and ‘70’s, and they still are. But one thing the dams do is make Lewiston a ‘seaport,’ allowing Palouse wheat to be barged to Portland and other cities. The dams also provide clean hydropower.

But there’s little question that the four dams and the slack water created by the dams harm not only the fish returning from the ocean, but also the fish heading to the ocean from central Idaho. “To me, the science is clear,” says Mike Simpson; “you’ve got to remove the dams.”

You can see a 30 second promo for “Salmon Reckoning” here.

Other shows on the docket include an hour-long look at “Spud Country” on December 5th; another hour program we’re calling “Changing of the Guard,” airing in March of 2022; a show on adaptive sports called “Breaking Boundaries”; one on “Roadside Attractions,” and one on “The Bitterroots.”

Thanks for watching. We’ll keep you up-to-date on our Facebook page, where we also feature a monthly “Iconic Idaho” photo contest. Well worth checking out! 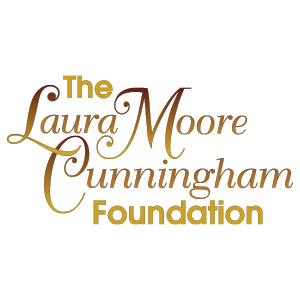