Join our community of curious, cultured viewers attending our virtual events. After every feature, we host a lively, engaging virtual discussion with a panel of filmmakers and experts; audience participation is encouraged. Learn more about our upcoming screenings below and watch discussions from our past events.

A People's History of Asian America Screening and Panel Discussion 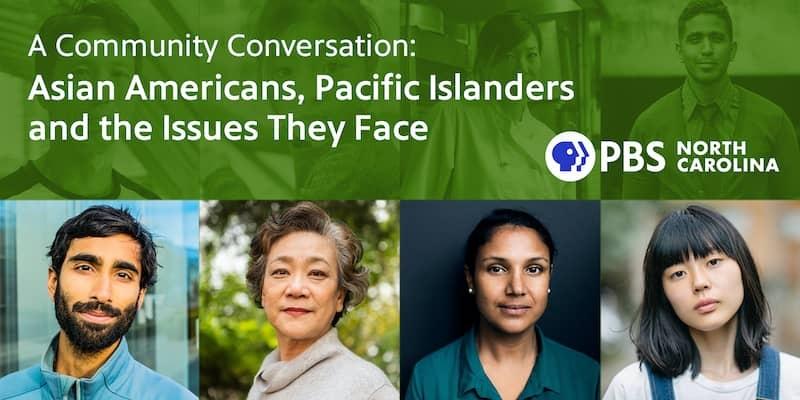 Following the screening you will participate in a panel discussion with local members of the Asian American Pacific Islander community and organizations including Chavi Khanna Koneru, co-founder and executive director of North Carolina Asian Americans Together and special guest, Dolly Li, writer, director, producer and host of A People's History of Asian America. The conversation will cover history, racism and current events. 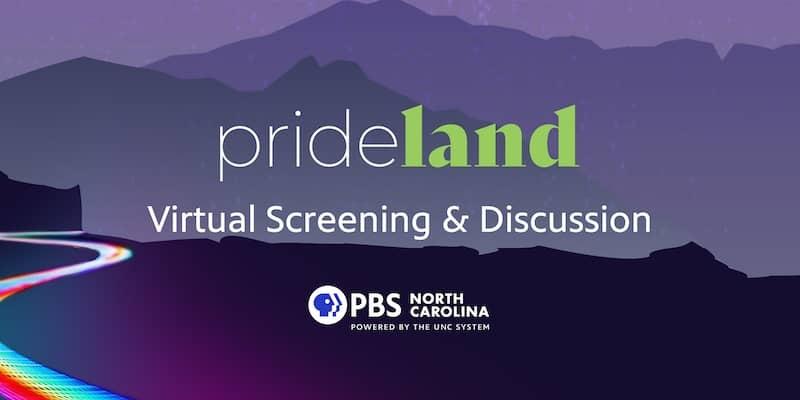 Celebrating Pride Month, we invite you to join us for a special screening of Prideland. The screening will be followed by a conversation moderated by PBS North Carolina's CEO Lindsay Bierman featuring LGBTQ+ allies and advocates.

Prideland is a film that opens a window into the world of the modern-day LGBTQ community in the South. The film is narrated and hosted by Dyllón Burnside, star of the hit FX series Pose, as he recounts his own experience coming out in the South. Burnside travels to several cities to hear heartwarming and heartbreaking stories of other LGBTQ+ community members and their allies.

The screening will be followed by a sensitive, informative conversation in a safe space featuring local allies, advocates and members of the LGBTQ+ community. We invite you to participate in the conversation and submit questions for our panelists via the chat feature in the virtual event. 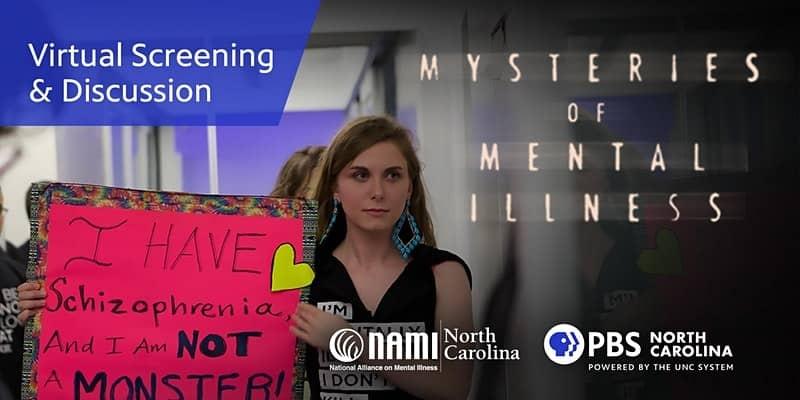 PBS North Carolina proudly presents a special preview screening of Mysteries of Mental Illness, a new film that explores the evolution in understanding the difficult questions surrounding mental illness people have grappled with throughout history: What causes it? And how is it best treated?

Following our preview screening, we will host a panel discussion featuring local experts. We invite you to participate in the conversation and submit questions for our panelists via the chat feature in the virtual event. 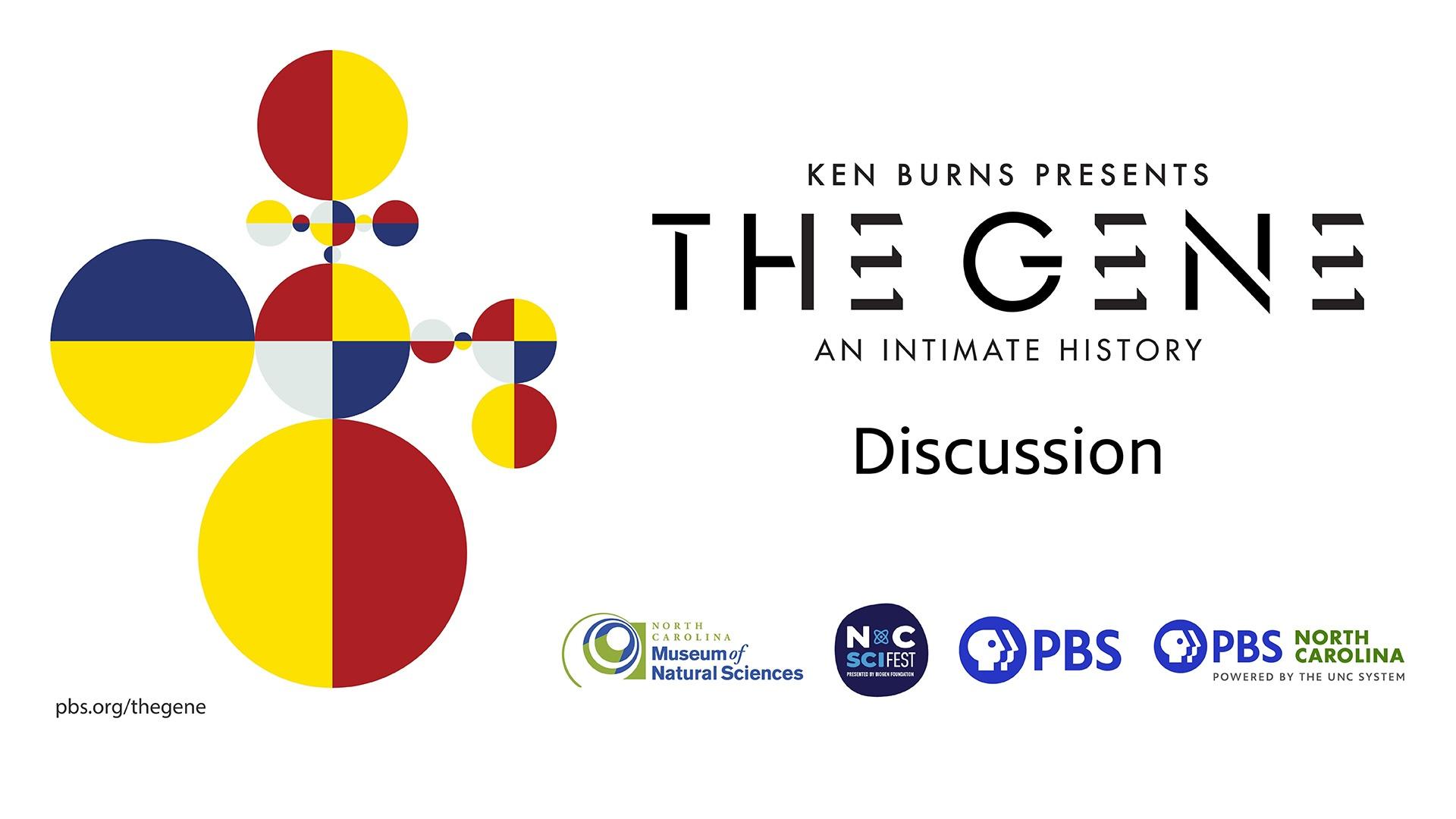 Following the screening of The Gene: An Intimate History, PBS North Carolina's Frank Graff moderated a lively and informative discussion with local experts. 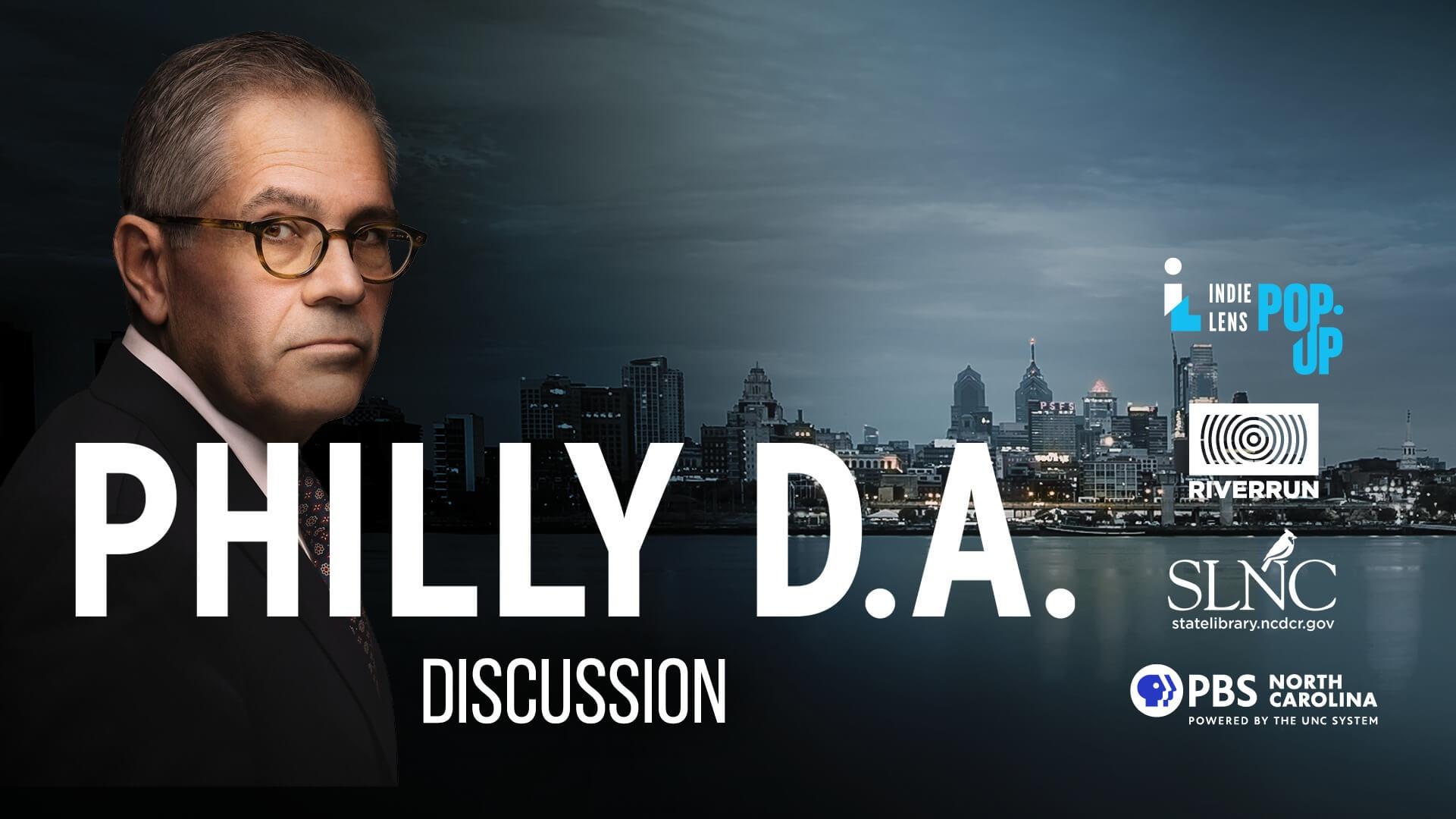 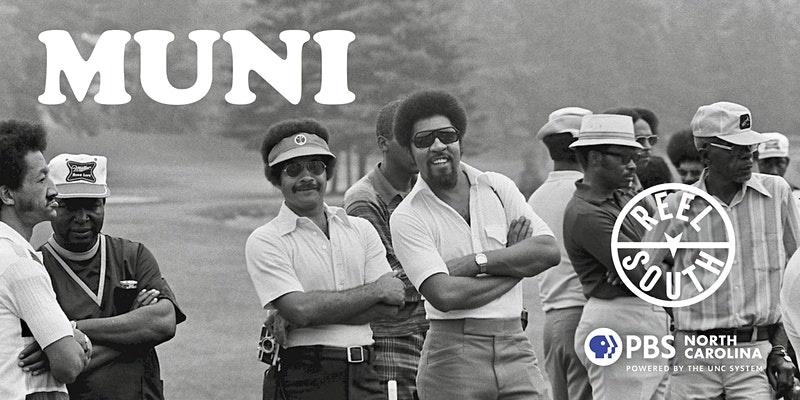 Following the film screening on March 30, REEL SOUTH series producer Nick Price hosted an engaging discussion with filmmaker Paul Bonesteel, and golfer C.Y. Young (featured in the film), highlighting how this story came to film, the history of the groundbreaking Skyview Annual Pro Am Golf Tournament and the state of golf in Asheville today. 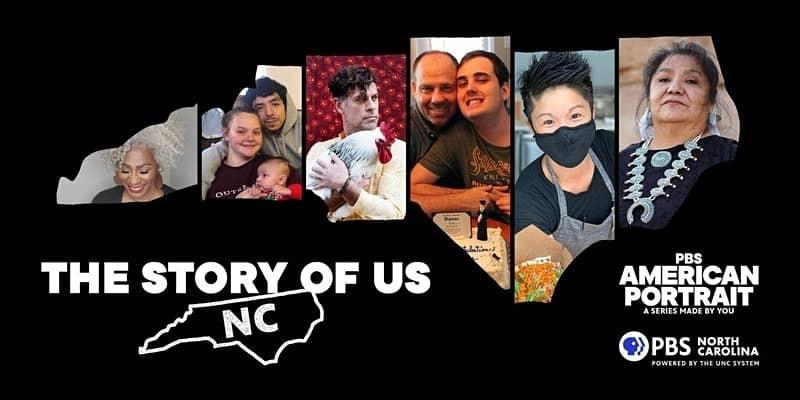 Discussion | The Power of Personal Storytelling

Jeff Polish, executive director of The Monti, moderated a discussion on the power of personal storytelling with our panelists, Omisade Burney-Scott and Sabrina Saleha, who are featured in The Story of Us, NC, a half-hour special featuring North Carolinians using their voices to tell stories to inspire, entertain and paint a portrait of modern America. 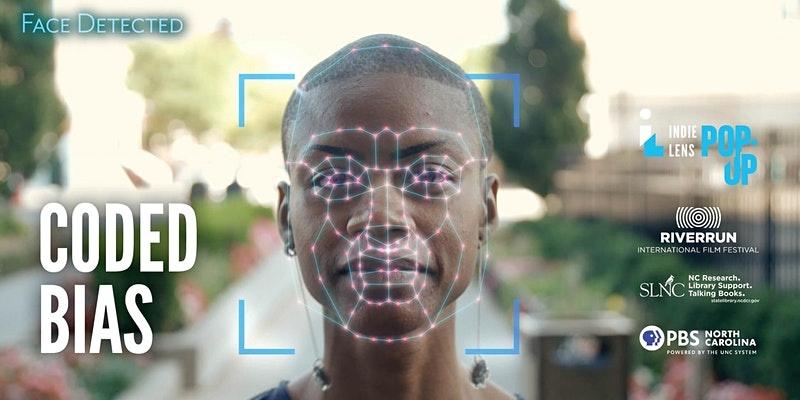